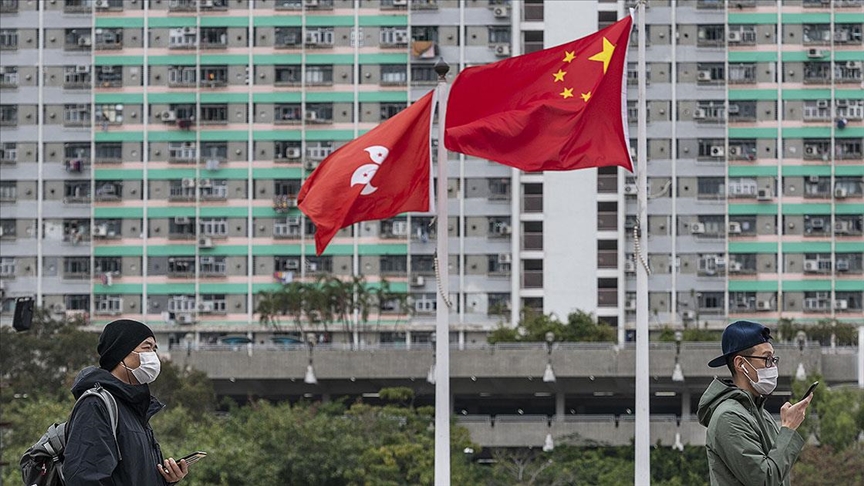 Movers & shakers of international power politics are now staging new kind of war to pollute world consensus against China. China’s new law of national security about Hong Kong has been under criticism since its promulgation but foreign ministry of China and its media is responding onslaught of the US and the West, up to the mark. China's Foreign Ministry and state media declared victory after 53 countries in the UN Human Rights Council backed Beijing's new national security law for Hong Kong. Only 27 criticized the law.

Many so-called civilized countries of the world have been misusing the concept of “National Security” to grape more and more power, legal cover-up to various untold stories of genocide activities, legal accumulation of money, hidden formation of cronies and cartels. The US and West so-called civilized countries have been heavily indulged in “Century of Humiliation” in most of the parts of Asia, Africa and MENA in the past. But most recently national law of China Section 38 has nothing to do with “barbaric” past of civilized world because it is rather “Fragrance of Tears” to institutionalize “peace” and “harmony” in the society to achieve greater socio-economic prosperity and sustainability in Hong Kong.

The US, EU, UK, Canada, Japan and even Australia have become “axis of convince” to project Chinese new law of national security (extra-territorial extradition) as draconian law to enslave personal freedom, denial of basic human rights and restricted political affiliation of the citizens of Hong Kong.

Being prominent “regional expert” of China I would like to clarify that their “presumption of truth” is merely based on their “chronic” “prejudice” and “hatred” towards China. Reality check smashes their series of disinformation about new China national security law as constitutions of more than 100 countries upheld that exercising basic human rights & freedoms shall not endanger to national security. The law on safeguarding national security in HK is a “defensive” measure to safe people, falling into trap of “enemies” of humanity, development, stability, harmony and peace.

On June 30, the Standing Committee of the 13th National People's Congress (NPC) passed the Law of the People's Republic of China on “Safeguarding National Security” in the Hong Kong Special Administrative Region (HKSAR) and adopted a decision to list the law in Annex III to the HKSAR Basic Law. It is meant to stop such “acts and activities” that sees as threatening national security, including secession, subversion, terrorism and foreign interference.

Despite international propaganda China insists that new national security law is necessary to stop Hong Kong’s year long, violent and anti-government protests, which it alleges are mobilised by foreign forces of disintegration, destruction and sabotage and threaten national security. Notwithstanding, new law still honors the principle of “one country, two systems”. It will further help safeguard national sovereignty, security and development interests, maintain Hong Kong's lasting prosperity and stability, and ensure the long-term stability of "one country, two systems".

During 2019, some foreign and external forces blatantly interfered in Hong Kong affairs, supporting and protecting the anti-China in Hong Kong and using Hong Kong to damage the national security of China.

The Chinese people and Hong Kong compatriots living in the commercial/financial hub of Asia have now realized more than ever that the long-term absence of a national security law in Hong Kong has plunged the special administrative region into the gravest situation since its return to the motherland and that the collusion of anti-China forces inside and outside Hong Kong has greatly hindered the long-term stability of the "one country, two systems" principle.

Being prominent regional expert of China, I owe that legislation on national security is a legislative power of every sovereign state, be it unitary or federal. The law on safeguarding national security in the HKSAR, which has 66 articles in six chapters, is a comprehensive law that covers the contents in substantive law, procedural law and organic law.

It is hoped that new national security law can guarantee social stability to turbulent city, effectively protect the life and property safety, rights and freedom of the Hong Kong residents. National security will also enable the HKSAR government and society to concentrate on solving the deep-seated contradictions and problems related to the economy and people's livelihood.

On June 29, US Secretary of State Mike Pompeo said in a State Department press statement that as Beijing moves forward with passing the national security law in Hong Kong, the United States will end exports of US-origin defense equipment and will take steps toward imposing the same restrictions on US defense and dual-use technologies to Hong Kong as it does for China‘s mainland. The US Department of Defense issued a similar statement.

Zhao Lijian Chinese foreign ministry spokesman clarified Chinese government solemn position being its internal affair and no foreign country has any right to interfere. He upheld that Chinese government determined in safeguarding national sovereignty, security and development interests, in implementing the “one country, two systems” policy, and in opposing external forces’ interference in Hong Kong affairs. He refuted the US propaganda drive as futile as intimidation does not work on China.

It seems that new “stringer pullers” have been merged in the existing new world order mainly, ongoing human saga in shape of COVID-19 and sugar-coated legal hang-over to poison spirits of humanity, development, globalization, peace and harmony.

Encircling of China has been getting momentum after outbreak of COVID-19. It has now entered into new stage of virtual reality through rigorous means of madness (imminent military tussle on the issue of South China Sea) and hand grenades (social media). As always Pakistan supports China in its all national, regional and international endeavors. 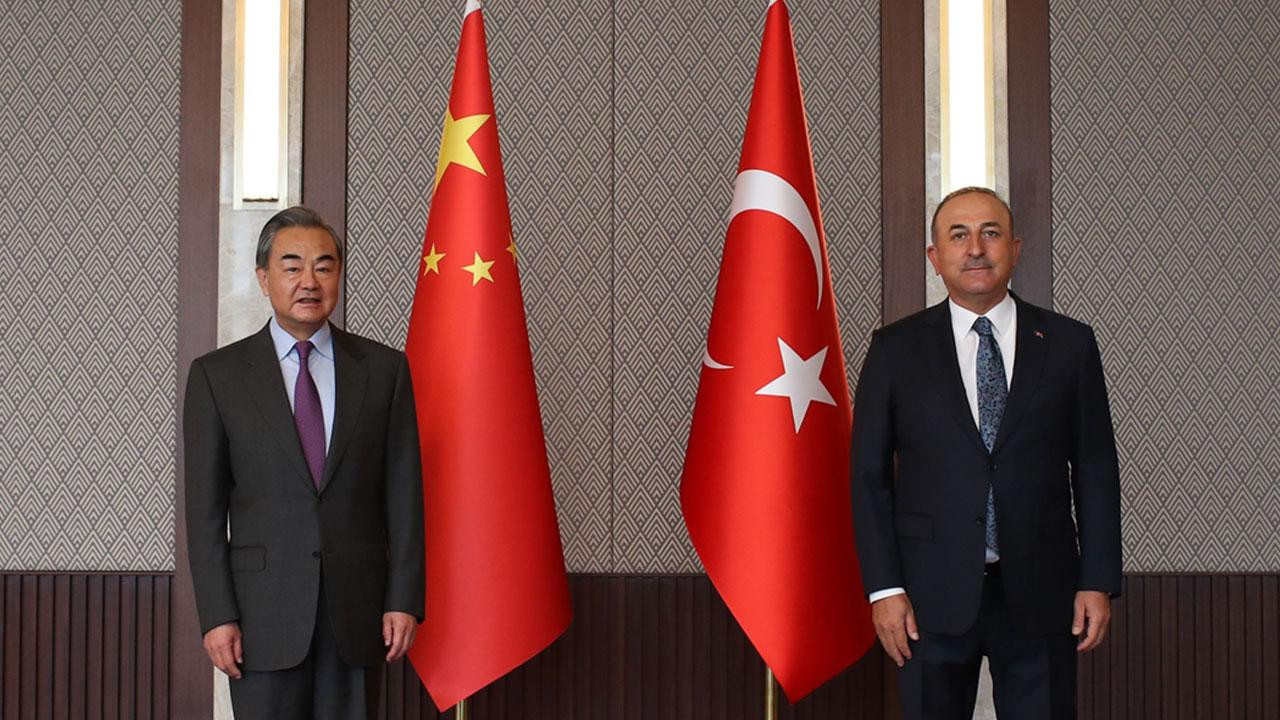 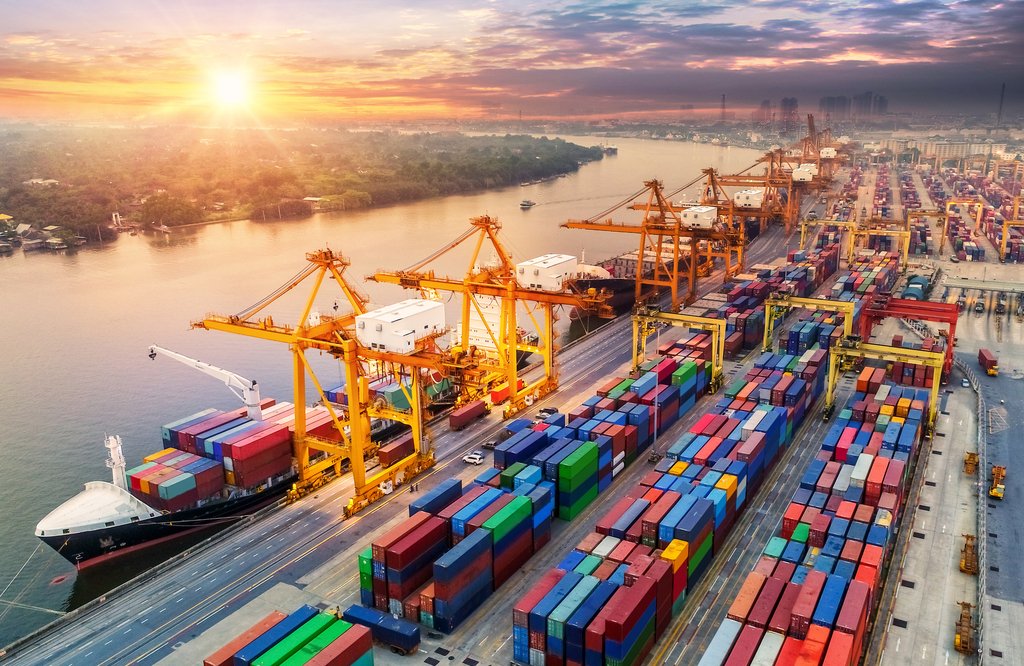