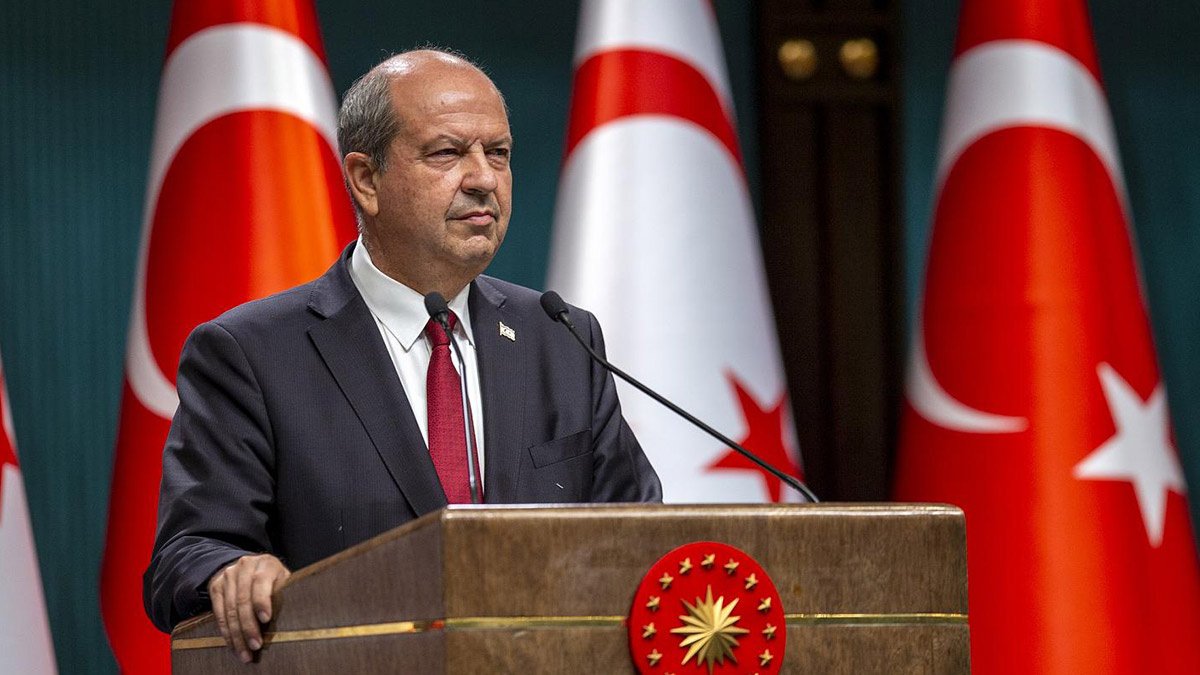 A very tiresome period ended in Turkish Cyprus. Mustafa Akıncı, the “empathy with the Greek Cypriots” expert, lost the Oct. 18 elections. It was Akıncı who eroded almost all Turkish Cypriot red lines in the Cyprus talks. It was he, in more than 60 years of history of the Cyprus talks, who gave a map to the Greek side on territorial concessions for the first time without feeling the need to consult with the Turkish Cypriot government and parliament or with the Ankara government. It was he who said that Turkey’s guarantor status was not “sine qua non” and could be substituted with an international force.
He narrowly lost, but he did. National Unity Party (UBP) candidate Ersin Tatar won with 51.69 percent of the votes, totaling 67,322 votes, according to the Supreme Electoral Council. Akıncı, an independent candidate backed by all left-wing parties and groups, including the Republican Turks Party (CTP) and his Communal Democracy Party (TKP), finished with 62,910 votes at 48.31 percent.